首页 > 博客 > Burst! It is reported that NXP closed its APS R&D department in China

Burst! It is reported that NXP closed its APS R&D department in China

On June 23, according to industry insiders, NXP has closed the APS (Advanced Power System) R&D department in China, which focuses on consumer electronics Power Delivery products.

The person said that the change affects only the R&D personnel who work in mainland China. The R&D personnel in other areas of the production line will remain in the original department, and the R&D tasks undertaken by the original China will also be transferred to Taiwan and abroad. .

It also mentioned that in this personnel change of NXP, the placement plan for R&D personnel is two-way matching with other departments in the company, and two-way selection of successful employees for internal transfer, other than that, there is no compensation plan for layoffs.

At the moment when the core shortage has not eased, NXP's product supply is still in a state of tension. Strong market demand continued to drive further growth in the company's performance. According to NXP's latest financial statements, its sales in the first quarter were US$3.136 billion, a year-on-year increase of 22.17%.

But it is worth noting that NXP mentioned that the company's mobile terminal market revenue was $401 million, an increase of 15.9% year-on-year. The segment growth was driven by secure mobile wallet solutions and strong demand for UWB Mobile, partially offset by lower Advanced Power Systems revenue due to lower demand for load switches. The industry speculates that NXP's shutdown of the Advanced Power System (APS) division has something to do with it.

According to NXP's official website, NXP has been deeply involved in China for 35 years. The company set up an office and started business in China in 1986 as the predecessor of the semiconductor business department of Philips of the Netherlands. It was officially established in Shanghai in 2015. NXP China headquarters. Today, NXP has offices in 18 cities and more than 7,000 employees in Greater China. 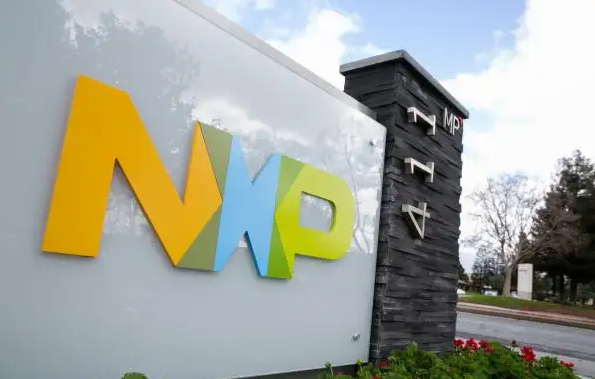 In fact, China is an important market for many foreign semiconductor manufacturers, and NXP is no exception. Its first-quarter report shows that revenue from Greater China and the Asia-Pacific region accounts for more than half of its total revenue.

According to industry analysis, the reason why foreign semiconductor manufacturers abolished some production lines or moved their R&D departments to areas outside China may be that market changes have led to weakened demand and they chose to abandon relevant product lines; under the influence of core shortages and geopolitical factors, domestic companies Turning to local suppliers, the rise of domestic substitution has intensified competition in some market segments, resulting in reduced profits. In addition, large foreign manufacturers are worried that their own technical talents in China will increasingly flow to local Chinese manufacturers.