Infineon Technologies, a chip manufacturer, recently stated that the company currently has two factories temporarily paralyzed, weakening the ability to deliver chips to core customers and aggravating Germany's worst supply crisis in the past 30 years. 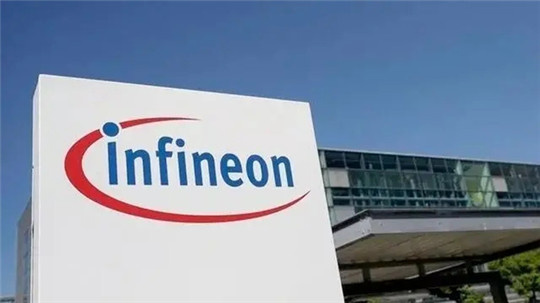 Infineon is one of the most important chip manufacturers in Europe. It was formally established in Munich, Germany on April 1, 1999. Its predecessor was the semiconductor division of Siemens Group. It became independent in 1999 and went public in 2000.

The house leak happened to rain overnight. It is reported that the continued intensification of the new crown pneumonia caused Infineon's factory in Malaysia to close in June. With the impact of the stormy weather, its Austin factory in Texas, USA also had to press for production. The pause button.

As the leading chip company in Europe and one of the most important chip suppliers for German cars, the paralysis of Infineon's two factories has made the continued fermentation of the chip crisis worse. 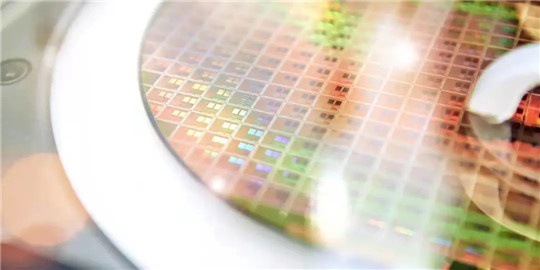 This also means that, compared with rivals such as TSMC and other giants, Infineon will encounter a performance bottleneck in the third quarter of this year, and it will be difficult to profit from markets with strong chip demand such as automobiles and even smart phones. Prior to this, Infineon CEO Reinhard Ploss mentioned the company’s business structure and revealed that two-fifths of Infineon’s sales came from the automotive industry.

"At this stage, the entire value chain is experiencing severe supply constraints." GLP said that chip inventory has been very tight, many orders have to be delivered late, and the supply and demand balance of the entire industry needs time to recover. He even told European analysts at a meeting on Tuesday that the crisis of chip shortage will not be alleviated until 2022.

For the current Infineon, multiple production bases are still shrouded in the crisis of being closed. The company has a production base in Malaysia that is attached to the convenient transportation of the Malacca Strait. Once the Malaysian government takes any blockade measures, the production base will encounter the risk of suspension of production.

Since the Malacca plant is expected to resume full production at the end of this month, this directly affected Infineon’s third quarter performance of millions of euros. 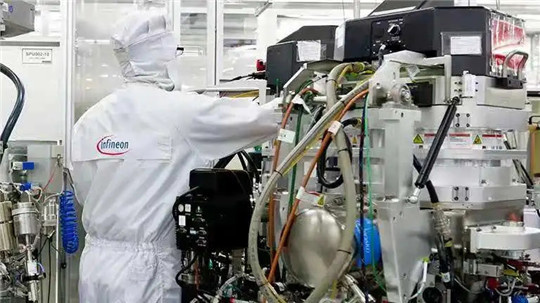 It is worth mentioning that at present, the German automotive industry and its suppliers are facing the worst chip supply shortage in 30 years. A survey shows that 83% of German companies are affected by key components such as chips, up from April’s 65%.

BMW has just warned on Tuesday that after experiencing strong growth in the first half of the year, a shortage of chips will weaken its overall performance in the third quarter and even the second half of this year.

It is worth mentioning that Infineon has a new factory in Austria, which is about to start production, and will gradually increase the output of power management chips in the future. However, this production base still relies heavily on contract suppliers from Asia, part of the business still has to be outsourced, and independent production capacity is limited. 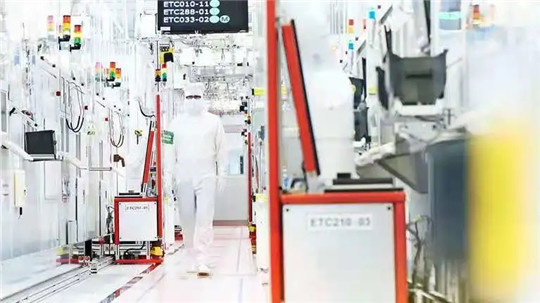