The 7nm process is very important to Intel. This is not only an important high-performance node after 10nm, but also Intel's first use of EUV lithography. This is a key battle for Intel to regain its lead in process technology. 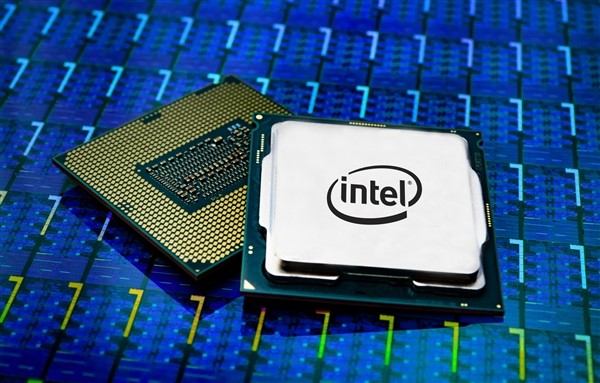 In addition to continuing to advance the 7nm process, Si Ruibo also talked about the possibility of foundry, saying that Intel is still evaluating the possibility of 7nm process orders being handed over to a foundry. Intel did not explicitly mention which foundry it is, but the world can undertake 7nm process foundry either TSMC or Samsung. If the outsourcing is spent, the winner of the order will be produced in these two companies. To be precise, it should be produced by TSMC's 6nm process, but the quantity is not large. In addition, the report also pointed out that there are 5nm and 3nm cooperation programs in progress on the CPU side. And TSMC’s foundry Intel chip products will begin mass production in the second half of 2022, and will be based on CPUs.

In addition to TSMC, the whistleblower pointed out that Intel had negotiated chip foundry with Samsung a few months ago. If Samsung's 5nm process cannot quickly solve the yield problem, the release and production of Qualcomm's Snapdragon 875 processor will be affected.

According to the "mobile phone chip master" broke the news, Intel has reached an agreement with TSMC and has booked TSMC's 180,000 6nm production capacity next year.